Carbon offset schemes have become hugely popular in the past few years, with more and more technological solutions appearing. This has naturally led to a bit of confusion, and it’s hard to know which is the one to go for. This article will outline a few arguments and issues around carbon offsetting, bust some myths and give you some recommended schemes to join.

To put it bluntly, carbon offsetting is the act of paying someone else to make your carbon go away.

There are several ways to do this – carbon credit trading, carbon reduction initiatives or sequestration (capturing and storing carbon) schemes are the most common. Usually carbon offsetting is measured and priced in Tonnes of CO2.

For example, reforestation in Kenya may cost £10 per Tonne, while the Woodland Trust in the UK costs £25 per Tonne.

A typical scenario is that a company signs up to a direct debit, and for £10 a month, a tree is planted either in the UK or abroad, depending on the scheme. Alternatively, that money goes towards other emission reduction methods such as installing solar panels in rural communities to replace diesel generators. Typically these have positive side-effects as well as the carbon offset, which is what  makes them so attractive to companies. For instance, a solar panel in sub-saharan Africa would reduce the dependence on unreliable fuel imports. It’s a win-win scenario.

On the face of it, carbon offsetting seems like a good thing to do, and in most cases, doing it is better than not.

However, it really depends on why you’re doing it. This applies to both small companies, as well as larger companies who can easily throw money at the problem. In that case,  it becomes blurred between genuine impact and greenwashing.

The most common type of offsetting is through planting trees, so let’s focus on that as an example.

Where are trees planted?

There are schemes in the UK such as Forest Carbon or international schemes run by Carbon Footprint.

International schemes are higher impact, can help improve communities and have other benefits to local people. These are preferred for short-term mitigations where you may have a lot of carbon to offset while you work towards reducing it more sustainably.

For example, you may have a contract on some fleet vehicles which are petrol, and are due to be replaced in 18 months with EVs. This is not a reduction you can make today, but you can offset this carbon in the interim.

Why are international schemes complicated?

There are two issues here:

What this means is that in practice, wealthy companies can cheaply offset their carbon abroad without making any changes to their processes in their country of operation. The people planting the trees might generate emissions while doing so, but these will not be covered. The only carbon mitigated is that of the company paying them.

There is also an issue of space – if everyone is paying other people to offset their carbon, then where is the progress being made?

However, there are benefits to investing in projects internationally too:

There are a few other reasons carbon offsetting is seen as controversial and can be more complicated that it first seems.

Typically the schemes receive money from wealthy nations, and can be seen as a way to absolve companies of action. Only those with money can offset, and this isn’t an option for poorer nations or organisations. This can be seen as transferring the carbon emissions from one place to another, rather than forcing the source of carbon emissions to challenge their behaviours into reduction.

Companies may buy credits to offset their carbon as an easy way to get around actually making change. It may be easier to set up a direct debit than it is to swap all company cars to an electric vehicle (EV), for example. At a consumer level too, it’s far easier to tick a box that says “offset my flight” than to reconsider taking a flight at all.

Space is finite, as are carbon sinks. It’s not possible for us to simply offset all of our emissions as a planet, and reduction is necessary.

If I offset all my carbon in Brazil, where do they offset their carbon to? Eventually each country needs to be responsible for their own carbon emissions without international schemes.

For offsetting to be effective, it needs to create additional offsetting demand. Funding a wind farm that is already being built doesn’t add anything in terms of carbon offset.

The only way to ensure the impact is additional is through intense transparency and accountability – which is difficult to achieve. With domestic schemes this may be more possible – you can drive to the local woodland and see the trees you paid for.

If you’re doing this in Kenya, it’s much more difficult to check on the supply chain and whether your scheme is having additional  impacts beyond what was already happening.

Carbon offsetting is only good if it’s stored. As we have seen with the Australian bush fires, huge amounts of carbon can be released quickly, cancelling out the work done. This is why reduction is so important too, as carbon sequestration is not always a one-way street.

It’s hard to prove that the offset is having a net-benefit. Renewable installation and energy reduction technologies have other positives to an organisation beyond carbon reduction, which may have gone ahead regardless of the offset scheme. Accounting for these gains in sequestration or carbon reduction is difficult as it’s not an exact science.

We may see an increase of industrial processes that are run purely for offset purposes which would make positive contributions easier to track. Imagine a carbon-capture factory that exists purely to pull carbon from the air and store it. If they only operate when people buy their “product” – i.e. carbon sequestration – then it’s a much clearer business model for carbon reduction.

However, this technology is in its infancy, and there is a valid discussion around why reinvent the wheel – we have trees already, and it is our behaviours that need to change, not technology.

That’s a lot to take in – but in summary, carbon offsetting has many advantages attributed to it, and can provide valuable CO2 mitigation in the short term.

However, they should not be used to absolve your business of its emissions. Your organisation should explore all internal avenues of behavioural change first before looking externally.

We highly recommend investing in domestic, local offset schemes as these often avoid many of the potential controversies. 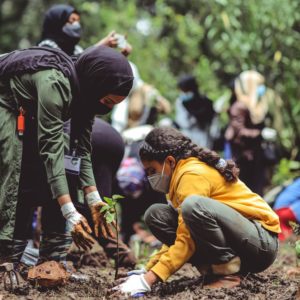 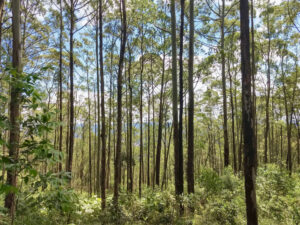 Should I Carbon Offset?

Carbon offsetting is a last resort.

In every case, reducing your emissions is far more effective than trying to balance it later on. 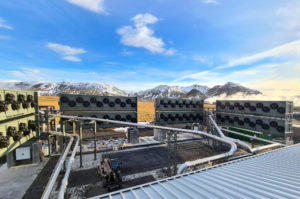 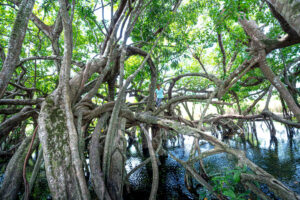 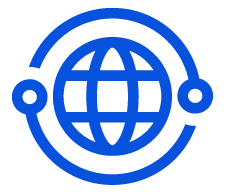